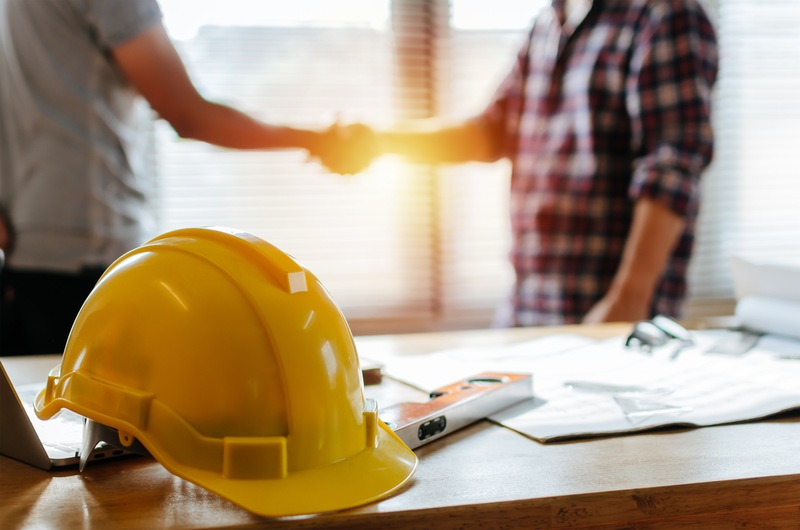 When it comes to the relationship between a homeowner and a contractor, the most important thing between the two should be trust. As a homeowner, you have great expectations and high hopes from the team you have allowed into your home and to whom you will be paying a fair amount of money. In most cases, contractors understand that and are therefore willing to put in all their effort, hard work and time into fulfilling what you have entrusted them to do.

Here are 5 things every general contractor in Daytona Beach, Florida wants you to know as they begin working on your project:

Like all things, a budget may require a few changes sometimes

It makes perfect sense for you to have a budget when starting on a project with a contractor. Sometimes, however, that budget can go a little over the amount that was initially decided. A general contractor would hope that you keep an open mind towards such changes and are flexible enough to allow the budget to tip a little over if some unexpected costs are added into the picture. Sometimes certain items end up being more expensive than originally noted.

If you have chosen your contractor and allowed him to begin work, chances are you have already placed your trust in him. Once you do that, it’s better you take a step back and not check their every move. It is natural to monitor progress, ask questions, discuss possible changes but other than that, allow your contractor to have the freedom and time to continue working as planned without explaining their every move.

You’re not helping by doing some of the work yourself

Attempting to save money by performing some of the labor yourself or purchasing and supplying the materials is not really going to work out from a contractor’s point of view. Homeowner involvement in such a way would usually end up slowing down the process, bringing in unnecessary delays, and igniting possible disagreements. A contractor has already created their own lists and timelines when it comes to materials and supplies – coming between that isn’t going to be productive.

Permits and weather conditions aren’t in their control

Certain aspects of construction aren’t always in a contractor’s control. Weather and building permits are two of the main ones. Sometimes weather conditions can cause a delay in physical labor and also the availability of supplies. The same goes for building permits. Taking care of inspections, building codes and permits beforehand is your responsibility, and being negligent about these will cause work to come to a halt and cost you and your contractor time and money.

Don’t delay decisions about the finishing you want by continuing to ponder over them while your contractor has already started work. Whether you are doing so yourself or hiring a professional to help, make sure you have chosen all that beforehand so that the construction process doesn’t have to be delayed or changed between the building phase.

If you are looking for a general contractor in Daytona Beach, Florida, look no further than Bomar Construction, Inc. Our professional and trusted team will work hand-in-hand with you to give you exactly what you hoped for and envisioned.